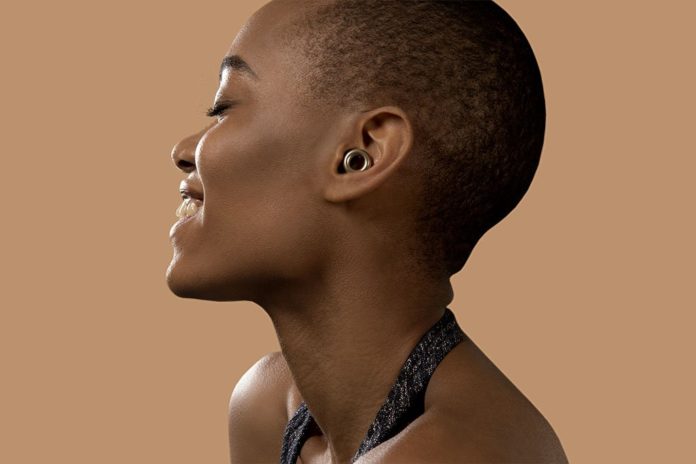 The worldwide wearables market had a banner year in 2019.

Reasons cited for this wearables “renaissance” are continued demand from end-users, proliferation of devices and a reduction of the average selling price. Leading on the global scale are of course the big brands, like Apple and Samsung, but in Europe, wearable startups are thriving, rolling out products that are unique, distinctly European, and niche in design and functionality.

Check out our compilation of the top European wearable startups to watch in the new year. 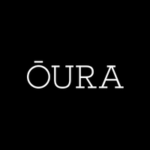 Oura – Oura, founded in 2013, is a wellness ring that tracks sleep, heart rate, respiratory rate, activity and more. As it’s worn on the finger as a metallic ring, the technology is unobtrusive and doubles as an accessory. When you’re awake, Oura tracks heart and respiratory rates, blood volume, and knows when the wearer is active or inactive, via infrared LEDs, a 3D accelerometer and gyroscope. When asleep, Oura tracks sleep quality, stage and trends, as well as keeping an eye on body temperature via an NTC sensor. Founded in Oulu, Finland, the team’s last funding round in December 2018 raised over €18 million, meaning in total it has raised €35.3 million. We also included Oura in our list of 10 promising startups tackling sleep disorders. 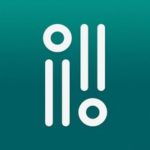 Aktiia – Aktiia, founded in 2018, is a smart-looking wristband that measures blood pressure. Its optical Blood Pressure Monitoring technology (oBPM) aims to prevent high blood pressure, save lives and help reduce healthcare costs worldwide. Discreet in style, the bracelet continuously monitors 24/7, reporting back the differences between day and night. You can even pull up easy-to-read insights to show your health professional during your next doctor’s appointment. Created in Neuchâtel, Switzerland, the team has offices opening in Zurich and soon in the US. In 2018, Aktiia landed a €3.7 million investment, and in 2019 was recognised in the ‘TOP 100 Swiss Startup Awards’, taking a spot as one of the ‘Top 5 Newcomers’. 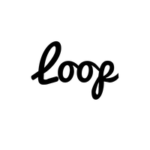 Loop – Loop is an earplug that filters noise and reduces the decibel level instead of blocking it. Music and speech remain clear but less loud. The Loop earplug looks like an ear accessory with a hollow center. The design allows it to be plugged unobtrusively into the ear canal. Loop is equipped with an acoustic resonator that mimics ear function so that sound remains natural. It has also acoustic filter and ear tips with memory foam to adjust to the ear canal’s shape. The startup was founded in 2017, in Antwerp, Belgium by Maarten Bodewes and Dimitri O, after they came from a night of clubbing with their ears ringing. They created and tested 30 prototypes with the help of the University of Delft, finally settling on the cool-looking metallic circle look. Since its foundation, Loop has received a total of €318k in 5 rounds of pre-seed and debt financing. 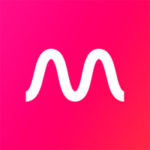 Dreem – Paris-based Dreem, founded in 2014, call themselves ‘sleep pioneers’. For the first time outside a sleep centre, their wearable headset gathers data on how you sleep (brain waves, heart rate, respiratory rate etc.) and suggests how to sleep better. Every morning users can see a complete rundown of their night’s sleep via the app, even including data like what position they slept in. Composed of a team of 70 experts fascinated by science, technology and design, Dreem has had support from investors, won awards and gained government grants to help the world’s population in its quest to solve one of the biggest health and societal problems of our modern times. In July 2018, the team raised €35 million from Bpifrance, Maif Avenir, Investisseurs Prives, and Johnson & Johnson Innovation. 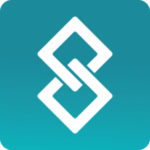 8sense is wearable sensor that attaches to the collar of clothes to monitor back and body movements. Together with its companion app, 8sense records and analyses the wearer’s posture, gives alerts on inactivity and recommendations to improve the wearer’s routines. These recommendations are concrete actions the wearer can take, from changing the sitting position to individual exercises to relax tense muscles. 8sense also gives challenges via special tasks to allow the wearer to get to know the science behind their body. 8sense was founded in 2016, in Rosenheim, Bayern by Ralf Seeland and Christoph Tischner. After 2 years of development and iterations, 8sense launched In April 2019. Prior to the launch, in February 2019, 8sense received a €1 million investment in a round led by High-Tech Gründerfonds (HTGF) with a participation of Thieme Group and a business angel from BayStartUp network. 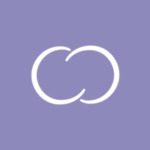 Ava – Ava is a bracelet and app that tracks a woman’s ovulation and fertility cycle. The bracelet, which looks like a simple watch without a clock face, is worn during sleep and then synced to the app in the morning. Ava’s algorithm then pinpoints the five best days to try for a baby. Ava monitors skin temperature, resting pulse rate, heart rate variability ratio and perfusion or the passage of blood through the circulatory system which is lowest at the start of the fertile window and highest in the luteal phase and during menstruation. Ava was founded in 2014 as Ava AG in Switzerland, and Ava Science in the US. In 2018 Ava raised more than €27 million, having now supported more than 30,000 pregnancies. We also included Ava in our list of 10 Swiss startups to look out for in 2018. 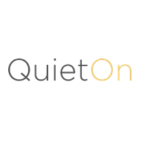 Quieton – Quieton manufactures active noise cancelling headphones designed to reduce low frequency bass sounds like the hum of airplane engines, snoring, and normal background noise. It is used by just about anyone – from frequent travellers, to construction workers, to workers in open-plan offices and even people avoiding snoring partners. Quieton Oy, the company, was founded in 2015 and is based out of Oulu, Finland. Since its foundation, it has raised a more than €2.3 million, including a crowdfunding campaign, and a seed round in December 2019. 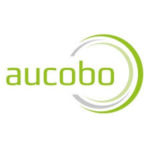 aucobo – Aucobo, founded in 2016, transforms the communication systems of production sites with its industrial smartwatches. How does it work? The aucobo system connects people and machines on the shop floor and simplifies communication among employees using its smartwatches. For logistics purposes, the watch provides immediate pick-up instructions and errands, with confirmation and feedback functions. Not only do the watches increase productivity but keep the hands of manufacturing workers free. aucobo is mostly used in the automotive industry, as well as other sectors such as aviation or medtech and pharma. In July 2019, the Stuttgart-based team raised a seven-digit sum from Speedinvest. 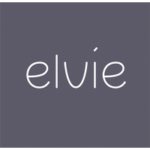 Elvie – Elvie, founded in 2013, is a London-based healthtech startup developing smart technology for women. Elvie’s second femtech product is ‘Elvie Pump’, the world’s first silent, wearable breast pump, which is making it possible for new mothers to pump anytime, anywhere. Elvie has been recognized as one of Wired’s ‘hottest startups’, as one of the 15 startups ‘To Watch’ by The Sunday Times, and both products have been featured in the Oscar Nominee Gift Bags. In 2019, Elvie announced a €37.5 million Series B round led by IPGL and supported by Octopus Ventures and Impact Ventures UK, becoming the largest investment in a femtech startup of the time. We also included Elvie in our article ‘10 sex tech startups to look out for in 2019 and beyond’ for their first product the ‘Elvie Trainer’, an app-connected pelvic floor trainer. 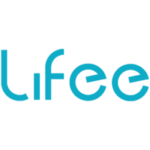 Lifee – Lifee encourages kids to become more active with its complete ecosystem: a bracelet that tracks physical activity, apps that motivate kids and schools to be more active, and tools for group management, collective goals and statistics. Lifee was founded in 2015 in Norrköping, Östergötland, Sweden. The size of the bracelet is suitable for children, but also adults, and has 1 week of battery life and is charged with a micro USB cable that most people have at home. The bracelet flashes different colours indicating different levels of physical activity. The accompanying app, Lifee Spirits, gamifies keeping fit by encouraging users to collect diamonds to develop “spirits”, which are creatures that become visible on your smartphone. Gamers can also play with others to challenge themselves.

By the way: If you’re a corporate or investor looking for exciting startups in a specific market for a potential investment or acquisition, check out our Startup Sourcing Service!

A Guide to Intelligent Outlets