Facebook
Twitter
Google+
Pinterest
WhatsApp
Talk about TV shows and we are reminded of overdressed actresses with dramatic makeup and loads of jewellery, but over the years there have been some iconic looks. As we complete two decades of 2000s, here are some memorable looks from the small screen:

Much before Kokila Modi became famous for her viral rap video
Rasode Mein Kaun Tha, she was known for her Banarasi saris and their immaculate draping style in the show ‘Saath Nibhaana Saathiya’. The character, played by Rupal Patel, was not one of the leads, but it became popular because of Rupal’s impressive performance as a strict mother-in-law and her traditional, Gujarati way of dressing. 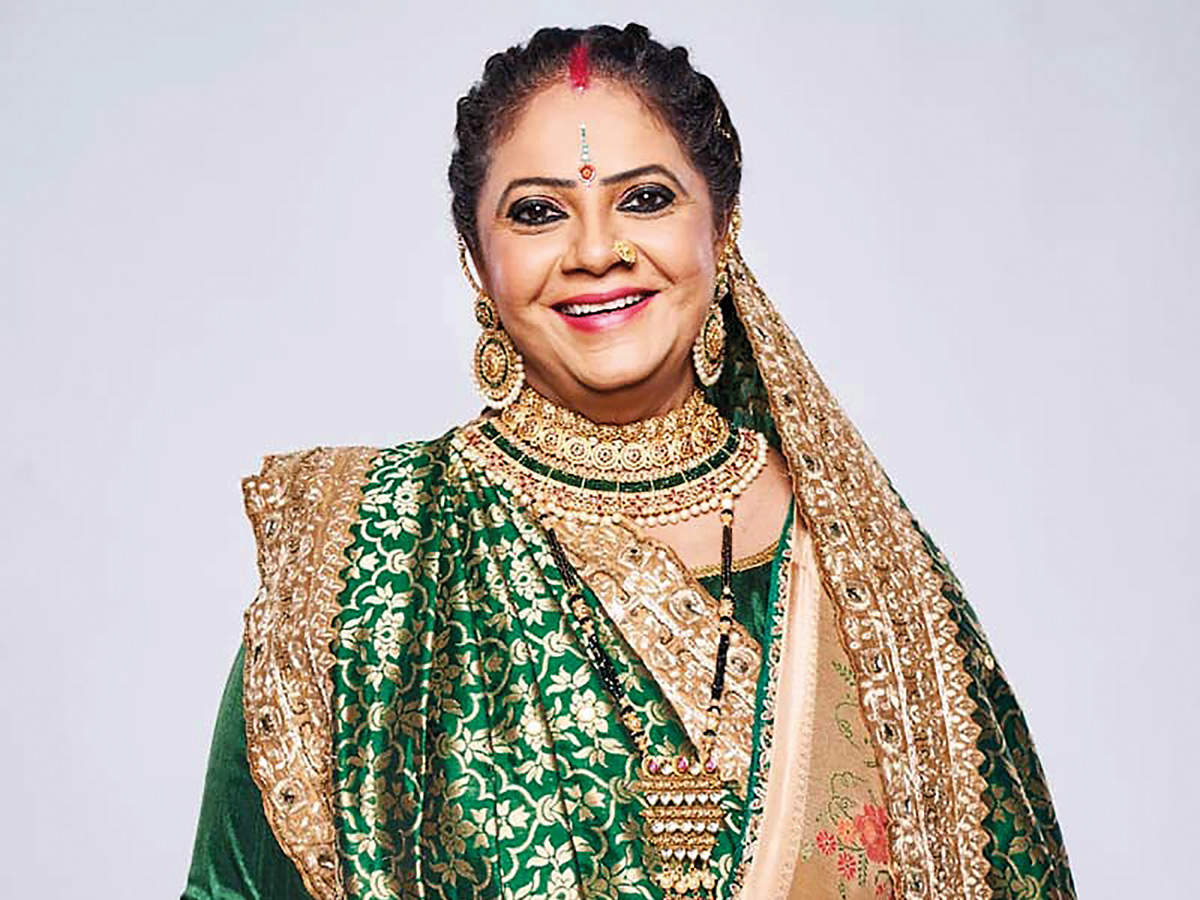 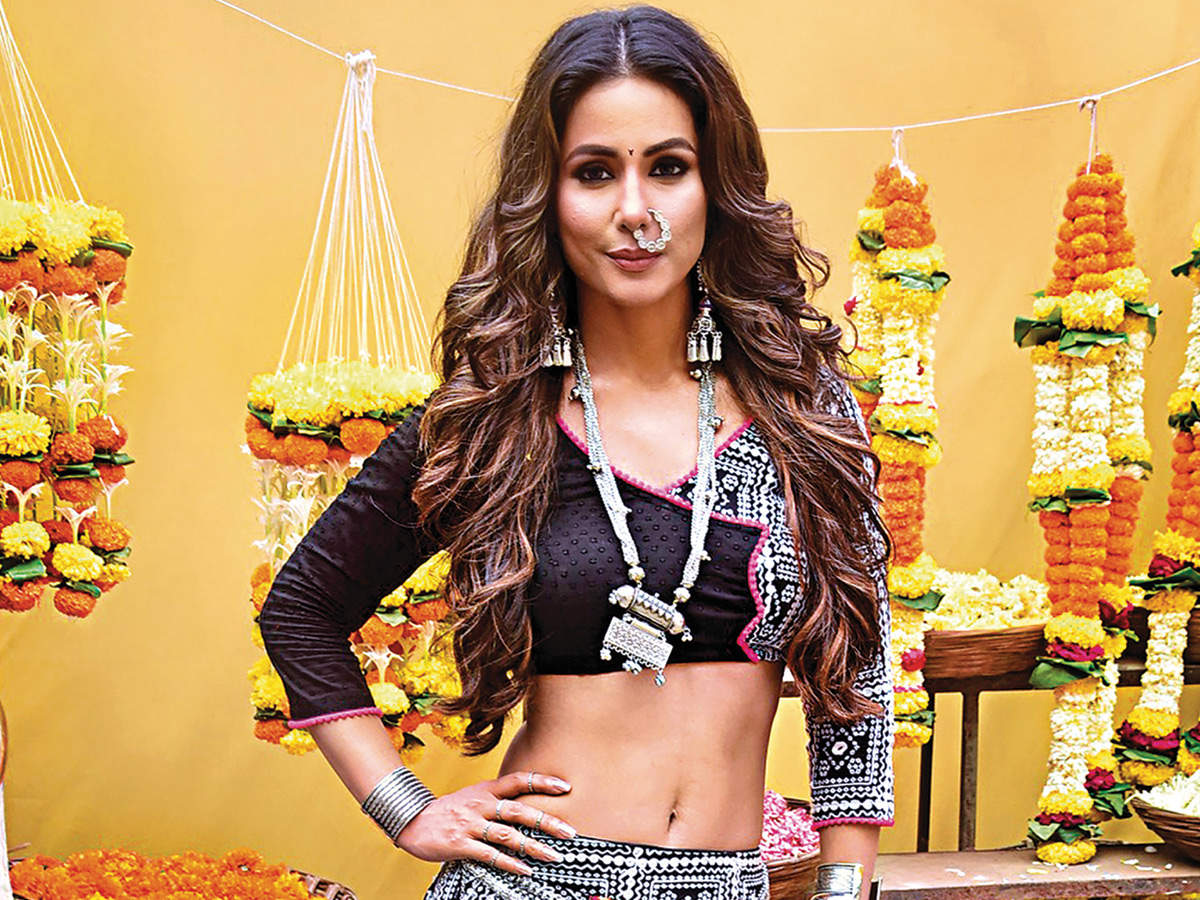 There’s a reason why the original Komolika is still considered one of the most stylish vamps on the small screen. The character, played by Urvashi Dholakia, was known for her georgette saris paired with halter neck blouses, light hair and bold makeup. Her eye makeup with layered eyeliner and bright eye shadows was the highlight of her look. The actress recently posted a throwback picture on Instagram and wrote, “Still can’t get over this look a.k.a the OG Komolika look and of course my sultry makeup done by yours truly. When I started the triple liner 19 years ago I was told it’s OTT and now it’s a fashion statement.” 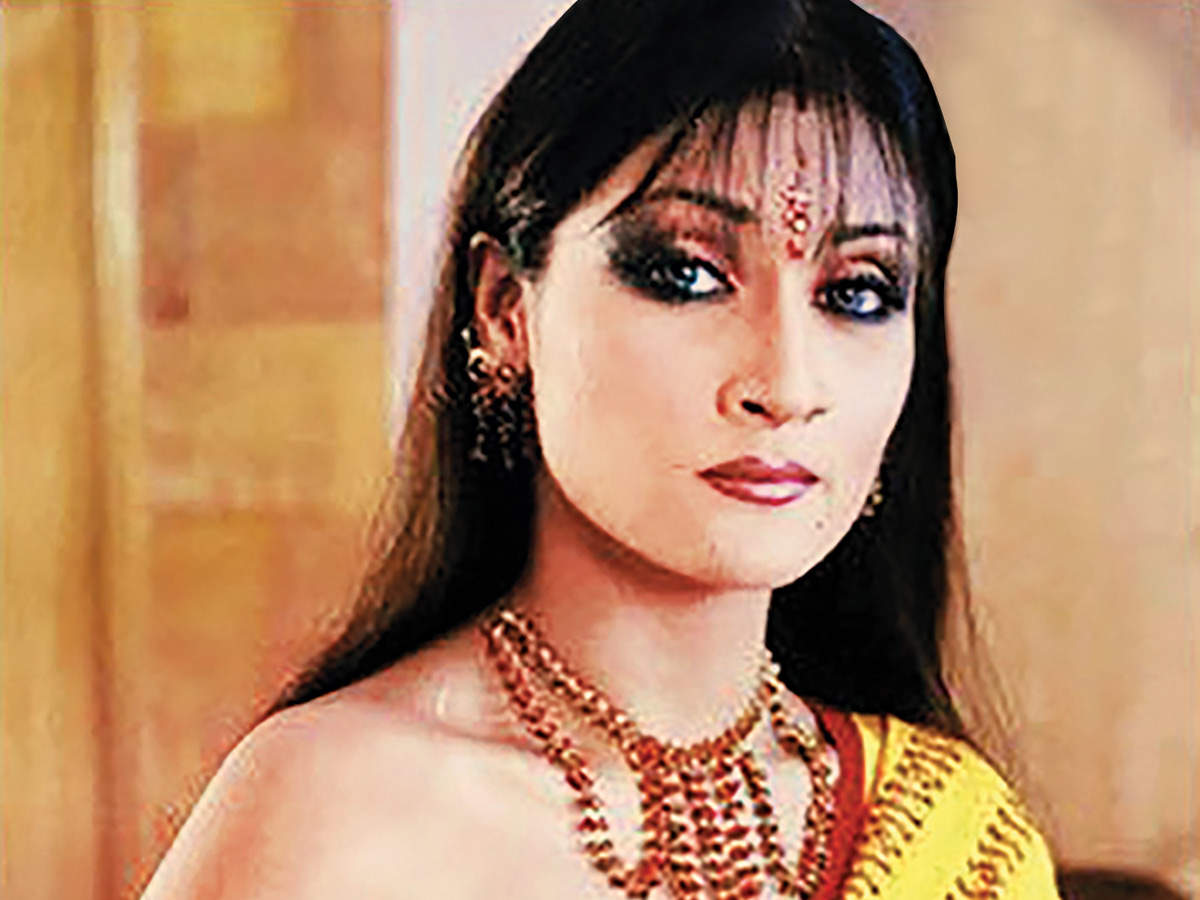 Though lehariya and bandhani saris have been a part of various TV shows, they were branded as ‘Sandhya Saris’ after Deepika Singh, who played the role of Sandhya in ‘Diya Aur Baati Hum’, was seen in them. The actress wore the traditional
lehariya and
bandhani with
gota patti work in the show, which was based in Rajasthan’s Pushkar. Another show that made
lehariyas popular was Hina Khan-starrer ‘Yeh Rishta Kya Kehlata Hai’. 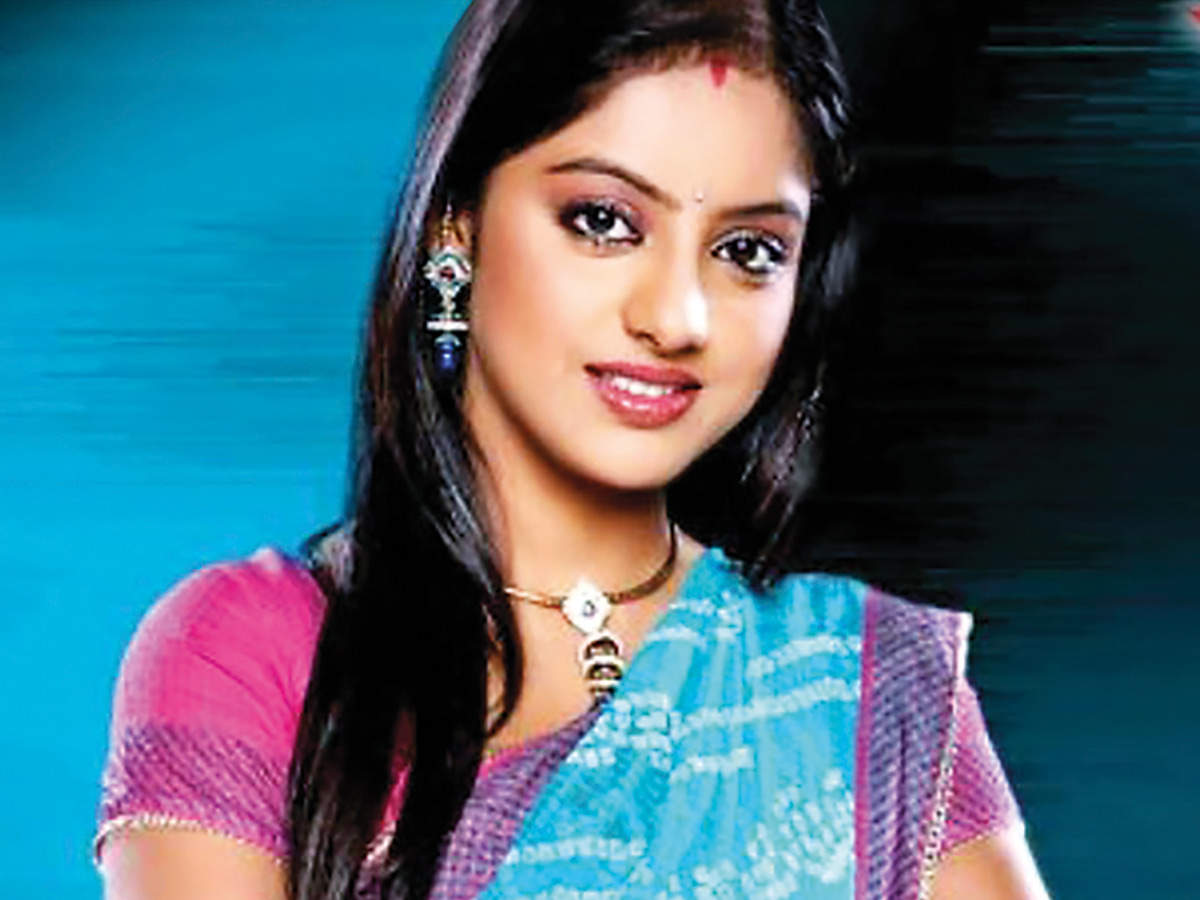 It is impossible to talk about the most iconic looks from TV shows and not mention Tulsi Virani, played by Smriti Irani, in ‘Kyunki Saas Bhi Kabhi Bahu Thi’. Her look in the show inspired women across the country to go for embroidered saris draped in front
pallu style. Not just the style of draping saris, but even the kind of saris worn by Tulsi in the show became so popular that sellers in some tier II cities sold those saris as ‘Tulsi Saris’. 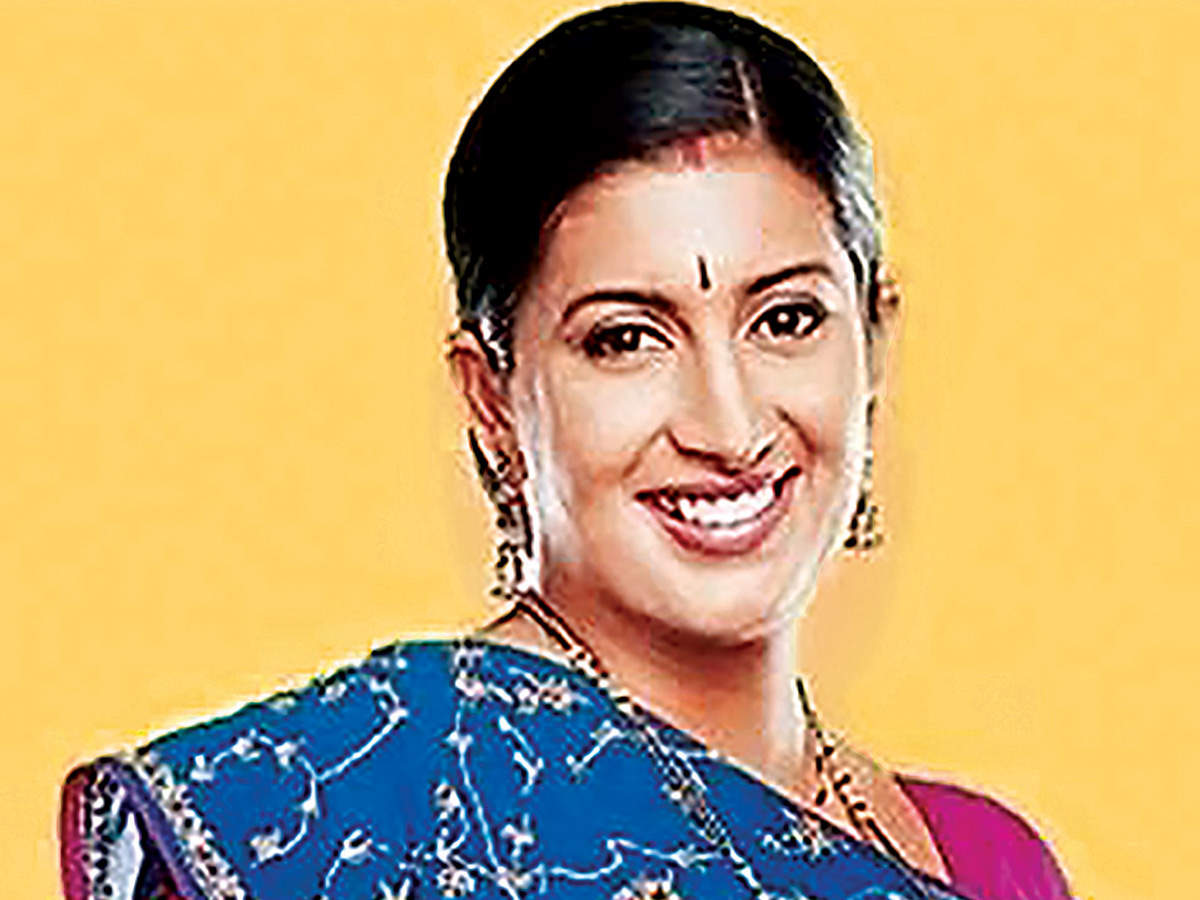 Meghna Malik nailed the look of the powerful Haryanvi sarpanch in white dupatta, ghagra and long shirts in ‘Na Aana Is Des Laado’. The silver jewellery – a long necklace and bracelets – that completed Ammaji’s look, was something that became immensely popular. The chunky, silver jewellery is still worn by many to add that fusion touch to their looks. 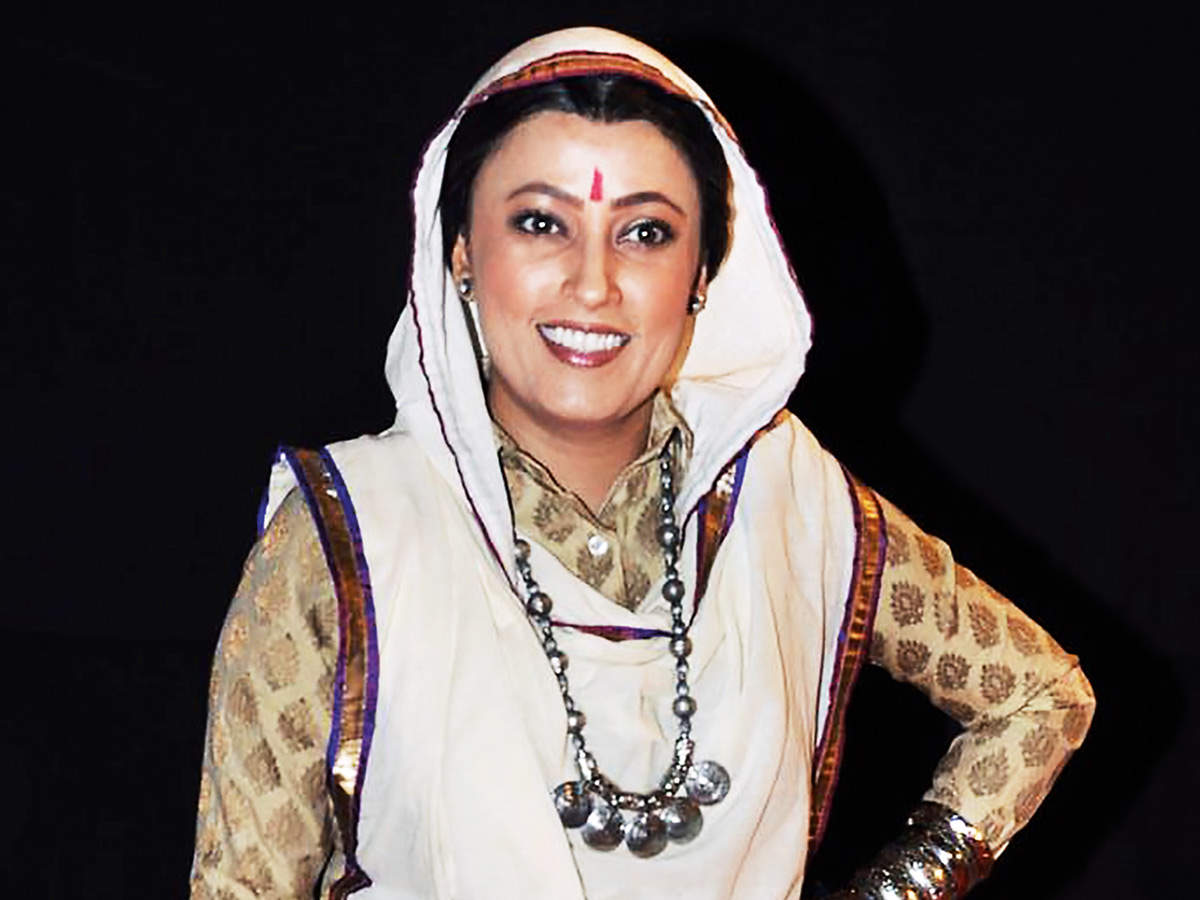 Be it in her black net saris or dresses, Maya from ‘Beyhad 2’, played by Jennifer Winget, was probably one of the most glam roles on TV. One of her looks in the show (for a party sequence) was said to be inspired by Priyanka Chopra Jonas. A source close to the show had said, “As black is a very restricted colour, we have a limited area to experiment and bring out new looks for Maya, and we have

ensured that none of her looks are repeated. When it comes to experimenting with looks and attires, Priyanka Chopra is the name that comes to our mind. The designing team took inspiration from one of her recent looks and adapted it for Maya’s appearance.” 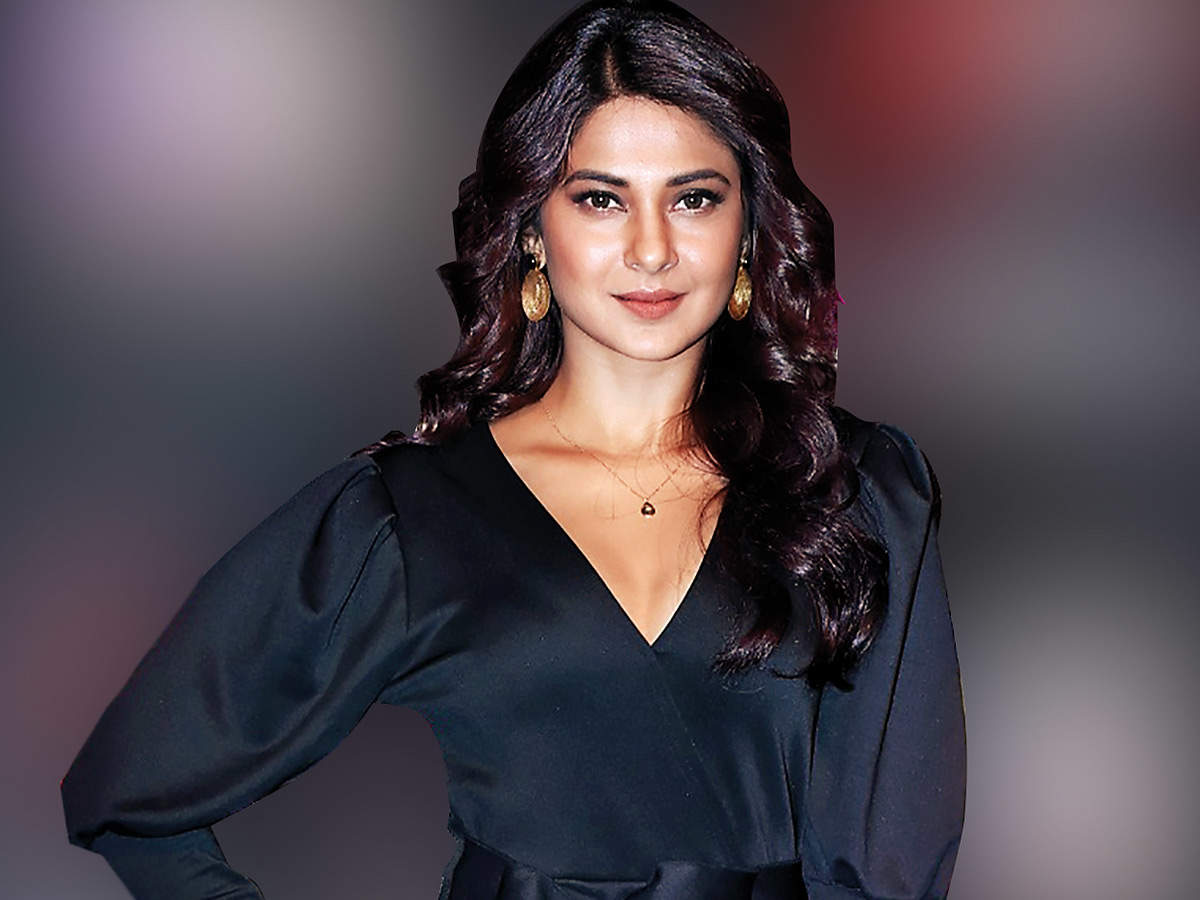 Ramola Sikand’s character in ‘Kaahin Kissii Roz’ remains one of the most popular characters played by Sudha Chadran on the small screen. As much as her negative character was hated by the audience, she was also loved by many for her looks, especially the bindis, the most famous being the super long, bindi stretching till her hairline. Not just that, the way she outlined her lips was also something copied by many women. 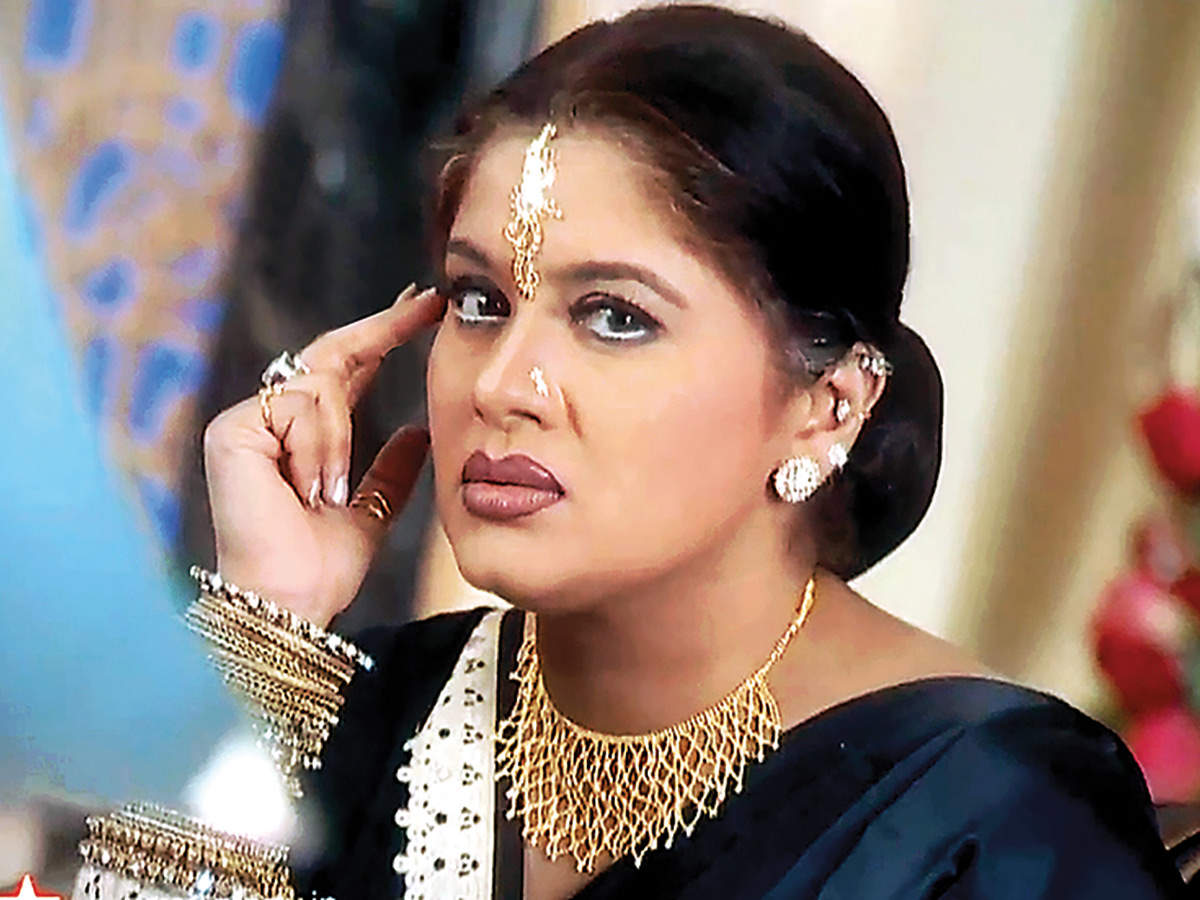