It’s well established that when David Bowie sang of “twenty thousand people” in his Berlin love letter, Where Are We Now? he was describing the throngs of tech lovers at the MessegelÃ¤nde, clambering over one another to admire the latest and greatest gadgets. The IFA show has long been a hotbed for new tech, and in 2019 it’s back for another round.

The tech show runs from 6-11 September, and the smart home is sure to feature big this year. In fact, it could be the biggest year yet, so we’re cranking up the engines already with a preview of what’s to come.

Read this: The hot smart home startups to watch this year

From Sonos to Philips Hue, smart locks to smart bulbs, we already know of plenty that will be in the German capital this year. We’ll be updating this page from now until the show is over, so bookmark this page and keep checking back for all the latest. For now, here’s what we know. 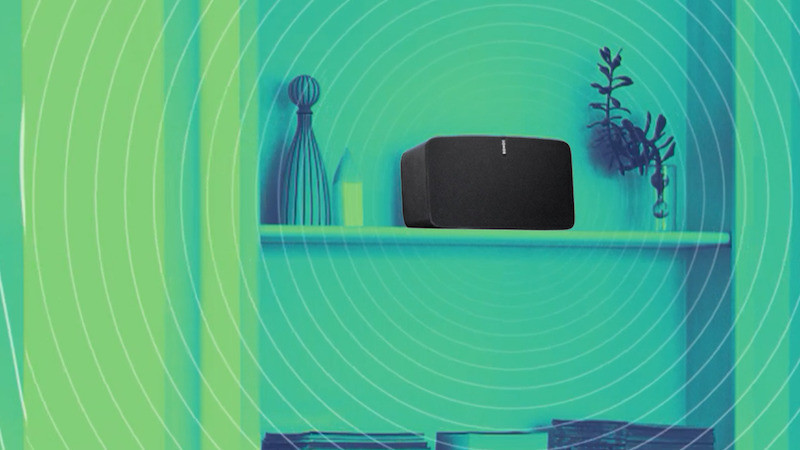 Brace yourselves: Sonos has made it known that it will be making a big splash at IFA this year. The company is holding some press-only events in New York on 26 and 27 August, which we’ll be attending, but it will also be touching down in Berlin to show off its latest products. What will they be? The first Bluetooth Sonos speaker looks like a safe bet, along with a new software feature called Auto Trueplay, which uses built-in microphones to adjust the sound output to match the room. 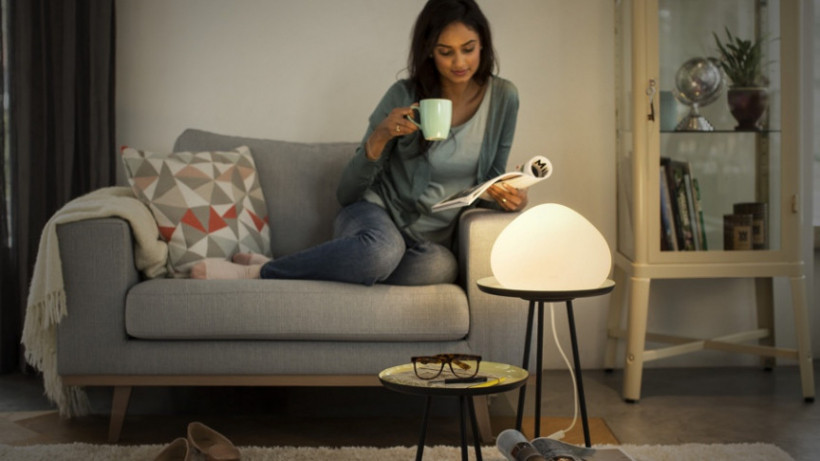 While there haven’t been any recent rumors, we know that Philips Hue will be at IFA. We also heard whispers earlier this year of some possible new additions to the Hue family arriving around September â making IFA the perfect place to drop them. Word on the street is that the company will launch its first Edison-style bulbs.

Cool. But iCulture also claims we’ll get our first Hue smart plug, which will be one o the few to support Alexa, Google Assistant and HomeKit. On top of that, a new Philips Hue Go, new bathroom light fixtures, and new GU10 and candelabra bulbs are also said to be on the menu. Not long until all is revealed. 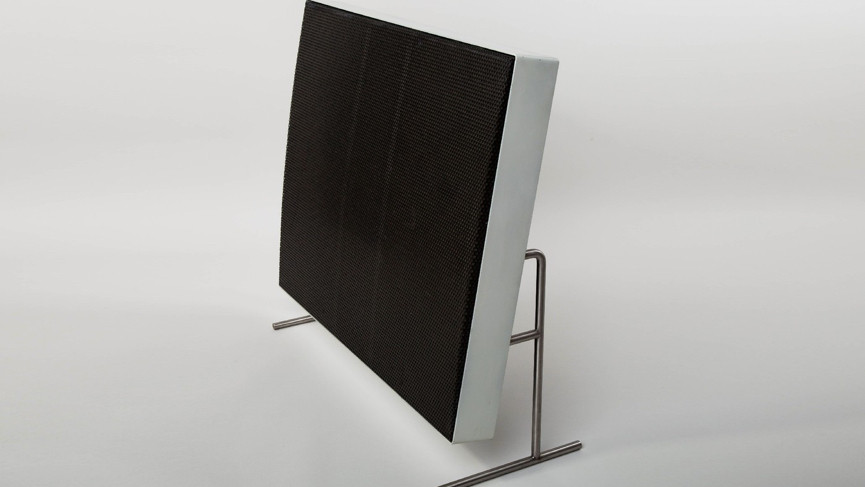 Braun and plenty of smart speakers

IFA’s usually great for some design. This year we’ll see Braun debut its reworked 1959 LE speakers. Yes, Braun’s back, baby, after a 28-year hiatus in the Hi-Fi space. But Braun won’t be the only one doing interesting speakers in Berlin â we predict plenty of smart speakers to be in the mix.

Harmon Kardon has confirmed it will be in Berlin this year, and will be bringing the heat as far as far as the smart home is concerned. Last year we saw it unleash its colossal range of Citation speakers, and we’re hoping for an equally strong push in 2019. 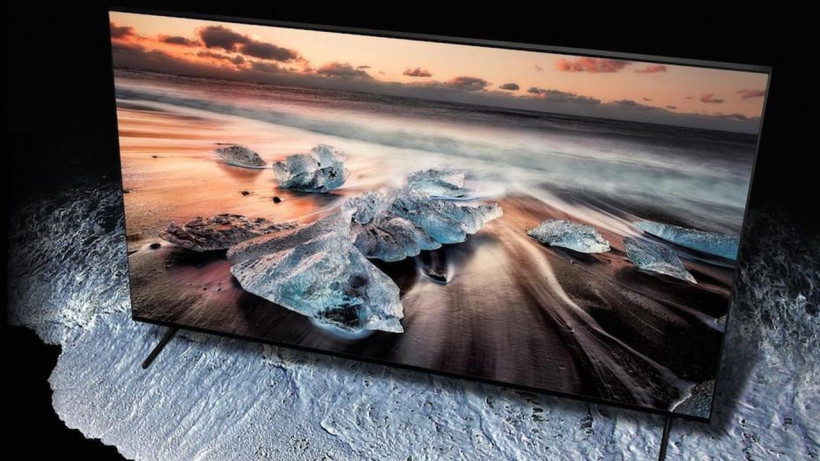 IFA is where you’ll spot the next generation of smart TVs, so expect sets aplenty in 2019. 8K was a big theme running through last year, with Samsung and LG leading the charge with their TVs boasting 16 times the resolution of standard HD.

Sharp, Sony, Panasonic, and plenty others are expected to show off shiny smart sets this year too. We may even get some more that support AirPlay 2 and HomeKit. Which brings us to… 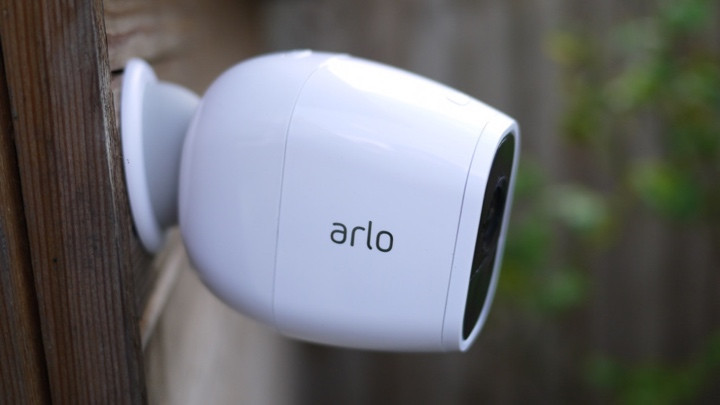 If you’ve been paying attention, you’ll have noticed that Apple’s HomeKit has been getting more love in 2019. That’s in part because Apple changed the rules a couple of years ago so manufacturers could make their devices HomeKit-friendly with a software change, rather than sticking in a physical chip. But Apple is also pushing the platform, which is even popping up in smart TVs.

IFA will also be close to Apple’s September event, where iOS 13 will roll out, bringing new HomeKit features such as support for other device types including smart cameras and routers. This means we expect more smart home devices to arrive with the HomeKit badge. iOS 13 also introduces HomeKit Secure Video API, which will let users store encrypted video footage on Apple’s iCloud servers.

Alarm.com, a smart home security system and more in one app

The Samsung Galaxy Note20 could go on sale on August 21