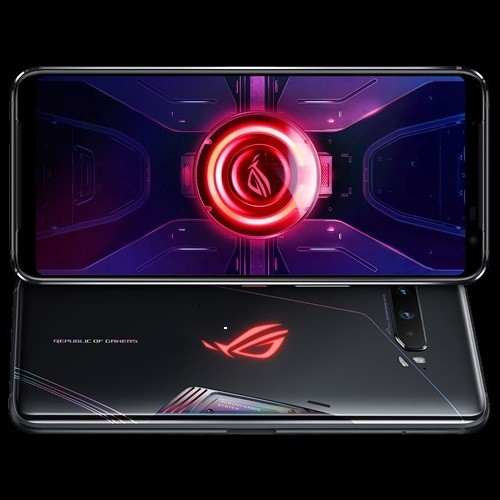 TAIPEI (Taiwan News) — The Asus ROG Phone 3 has been touted as one of the best Android gaming phones since its launch in late July 2020, despite not being available in the U.S. or Canada — but that could change soon.

A recent filing certified by the Federal Communications Commission (FCC) shows the phone may be coming to U.S. and Canadian markets. On Sept. device identified as ASUS_I003D, the Phone 3, was cleared by the FCC, according to Techaholic.

According to Tech News Today, the reason for the launch delay in North America was that it initially could not get approved to use 5G. Asus has not confirmed an official launch date for the region, but that may be around the corner now after the FCC certification.

The gaming phone comes with a Qualcomm SM8250 Snapdragon 865+ processor and a 6000 mAh battery. One difference with the ROG Phone 3 compared to its predecessor, the ROG Phone 2, is there is no headphone jack.

At this point, it is unclear what the pricing will be for the ROG Phone 3 in the U.S. and Canada, but due to the 5G capability, it will likely be more expensive than the ROG Phone 2 which cost US$899 for the 12 GB/512 GB model, Tech News Today reported. The ROG Phone 3 Stix is a cheaper version, although it is still unknown how many models of the ROG Phone 3 Asus will release to North America.

Why Buy Phones From Your Wireless Carrier?

Senators push for investigation into CBP use of phone location data

Hands on with Huawei’s best smartwatch, the Watch GT 2 Pro

Rise of the ROBOSCAMMERS: Cold calling machines bombarding our homes