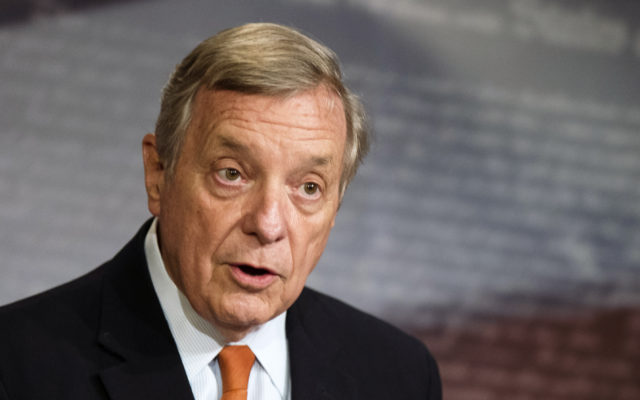 A top Democratic senator is calling for a criminal investigation into President Trump’s call with Georgia’ secretary of state. During the call, Trump pressed Brad Raffensperger to find votes that would overturn Joe Biden’s victory. Illinois Senator Dick Durbin said it’s “more than a pathetic, rambling, delusional rant.” The Democratic whip said Trump’s actions strike at the heart of our democracy and they should be investigated. He also slammed anyone, including his Republican colleagues, who supports efforts to flip the election results.