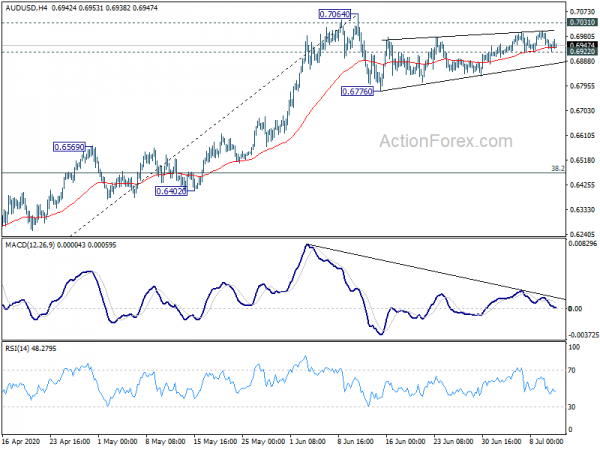 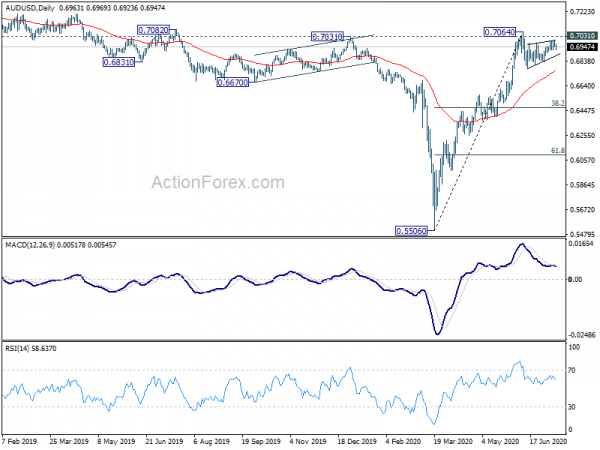 In the longer term picture, there is no change in the view that down trend from 1.1079 (2011 high) is still in progress. Such down trend could extend through 0.5506 low after completing the corrective rise from there. However, sustained break of 55 month EMA (now at 0.7311) will raise the chance of long term reversal and turn focus back to 0.8135 key resistance. 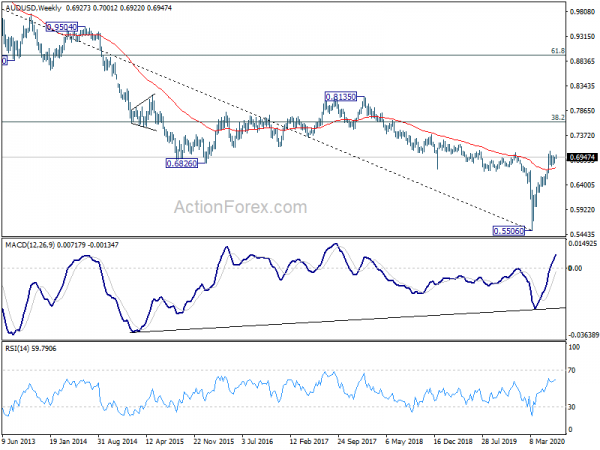 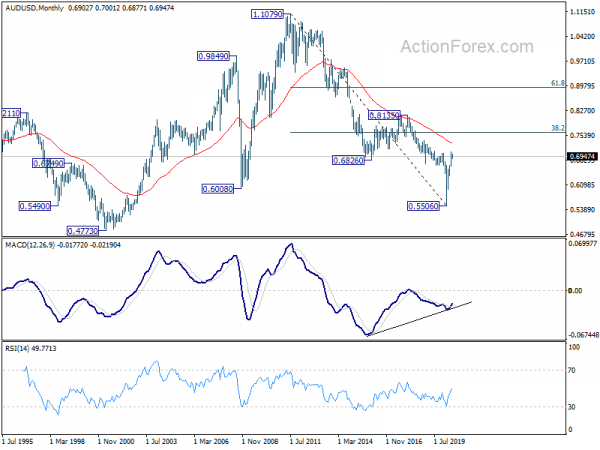 US China Trade Agreement 1st Half Review – A Fail?

Tyler Perry works his creativity and his financial might to get...

The Future of Wearable Technology

OPPO Watch Series: Add More Power to Your Style with a...

“How many Ethereum in circulation?” asks the Bitcoin community