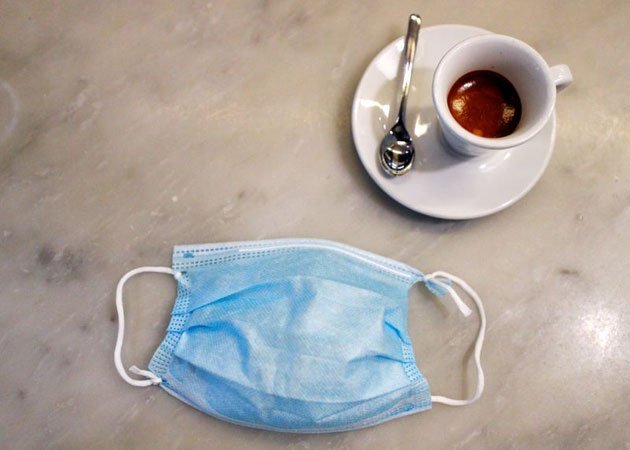 Global coffee exports fell 14.6% in May from a year earlier to 10.49 million 60 kg bags, the International Coffee Organization (ICO) said in a monthly report on Friday. The inter-governmental body said, however, that May volumes were the third highest on record for the month of May and follow unusually high shipments last year. Arabica coffee exports totalled 6.43 million bags in May, down 19.7% from a year earlier. Robusta coffee exports fell 5.2% to 4.06 million bags. For the first eight months of the season, exports were down 4.7% to 83.805 million bags. The 2019/20 season began on Oct. 1.

CAOF to be Lead Plaintiff in Block.one ICO Lawsuit After Others File Inaccurate Data

LIVE: Olympics difficult to hold without a vaccine; athletes get financial...