Home CRYPTO Altcoin Are Altcoins not Investments but “Trades” to Be Sold for More Bitcoin...

Bitcoin maximalists are assertive and vocal. In a space where dominance matters, one supporter now says altcoins are not worthy investments but mere assets for price speculation. It his view that Bitcoin—enjoying its first-mover status, is a long-term investment and altcoins exits should be another reason for ramping up BTC.

Expressing his view on Twitter, his post spurred discourse. His conclusion comes when Bitcoin and the whole cryptocurrency market is correcting following an impressive first two weeks of January when superb gains were registered.

“Alts are not an investment. They are trades. Something you get in and get back out of and at the end you should have sold them for more Bitcoin than you had before. Bitcoin should be the only long-term exposure you have to cryptocurrency. It is an investment.”

Alts are not an investment. They are trades. Something you get in and get back out of and at the end you should have sold them for more Bitcoin than you had before. Bitcoin should be the only long term exposure you have to cryptocurrency. It is an investment #lastone

Bitcoin is the most dominant digital asset. At the time of writing, the coin commanded a 66% market share, trading at $8,420, with decent gains against ETH.

Proponents argue that in the long-term, only one coin will dominate the chart, in the remittance sector, given its security, launch and subsequent approval of complex derivatives products, BTC is and will continue to be king.

However, while their argument is valid, especially if the market is split into different sub sectors where different platforms serve different purposes, there are altcoins resilient against the BTC.

My model tells me bitcoin will moon.

I’m just an average guy who came across bitcoin, did a little research and became an uncompromising hodler.

From billions of people on this planet, millions of average guys like me will do the same.

Expectedly, not everybody agrees.

One commentator highlighted the variation and difference in user-cases in the broad blockchain realm:

“I would disagree over here. There are alts that are performing right now in the market and are still holding the ground. I would say none BTC or altcoins are long term investments coz there is no guarantee returns. The crypto market is highly sensitive and you got to be on your toe.”

Another chimed in, citing VeChain as an example:

“Speak for your own research. VeChain is an investment as it has the only working consensus algorithm and application of such PoA, backed by the Big Four, Central Banks, Governments and DNV-GL. VET has proven adoption by multiple Fortune100 companies and has 1000 in the pipeline.”

I’m considering letting you all know what I think to be the 3 most profitable #altcoin trades for spring 2020.

Altcoins Paired with BTC In Most Exchanges

Most altcoins are paired with BTC in most liquid cryptocurrency exchanges.

Also, during periods of marked volatility, when prices soar or dump, investors tend to find security in stable coins like USDT and Bitcoin.

Bitcoin has over time evolved from being a medium of exchange to a store of value. 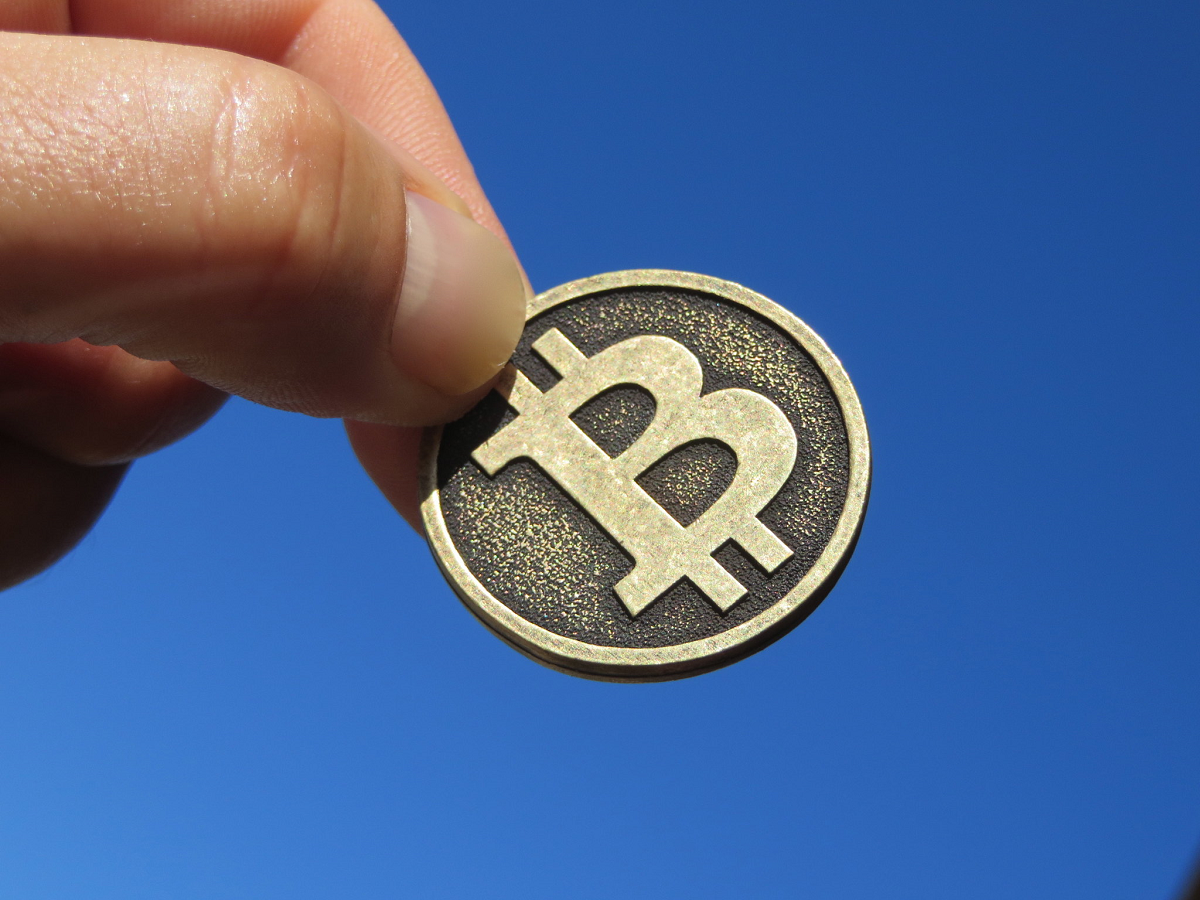 Are Altcoins Not Investments but “Trades” to Be Sold for More Bitcoin (BTC)?

Bitcoin maximalists are assertive and vocal. One supporter now says altcoins are not worthy investments but mere assets for price speculation.

Coingape is committed to following the highest standards of journalism, and therefore, it abides by a strict editorial policy. While CoinGape takes all the measures to ensure that the facts presented in its news articles are accurate.

Disclaimer
The views, opinions, positions or strategies expressed by the authors and those providing comments are theirs alone, and do not necessarily reflect the views, opinions, positions or strategies of CoinGape. Do your market research before investing in cryptocurrencies. The author or publication does not hold any responsibility for your personal financial loss.

Why traders are making a strong case for bitcoin at $7,700 as volume and momentum weaken

[Offer: TVs, Laptops and Headphones Are Very seriously Low-cost For the...